The  new Slinky Vagabond art rock music project starts with the encounter between Fabio Fabbri - Italian  guitarist and composer - and Keanan Duffty English fashion designer and singer based in NYC. 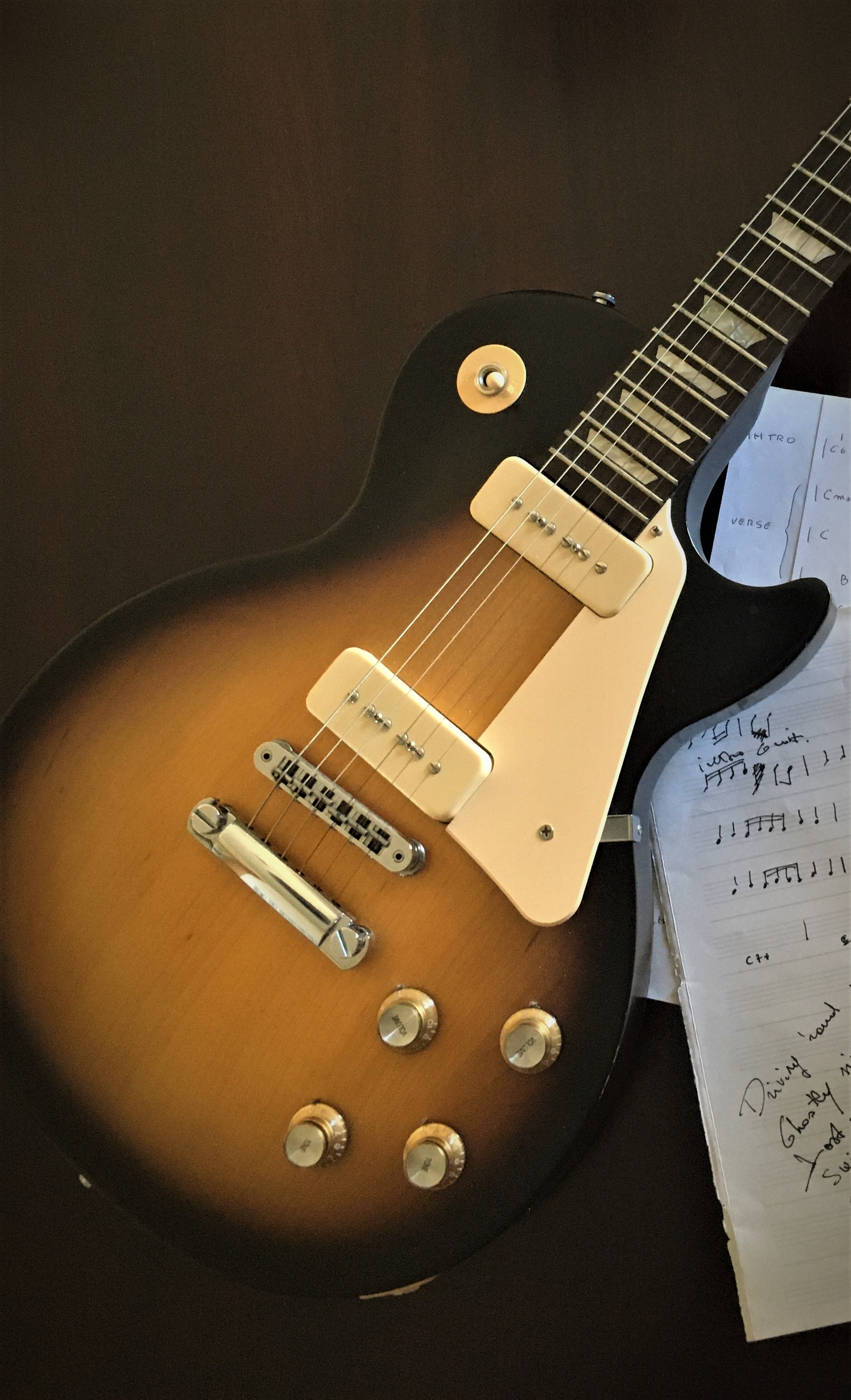 They met for the first time in 2017 at the Polimoda International Fashion School - where they are both  teachers- after a lecture on fashion and music held by Keanan and Glen Matlock, the Sex Pistols bass guitarist and song writer . Duffty dressed the Sex Pistols during their 2003 American tour, so the lecture was an opportunity to show students the Keanan and Glen experience in music and fashion.

Some months after this first encounter, Fabio and Keanan started discussing music and decided to collaborate to create a new rock music project.

They worked at this new rock music project for two years adjusting some compositions of Fabio to Keanan's voice and lyrics and rearranging some Keanan's tracks in relation to the new musical line, recording at Wolfmountain Studio, outside Florence, every time that Keanan was in Italy for his work at the Polimoda Fashion Institute.

They have had a lot of fun working together at this new music project and the result is a sound that entirely expresses the musical experience of the two musicians, that comes from and perfectly mixes their different musical background. Thus, Fabio‘s R’&R’ guitars are mixed perfectly with Keanan’s  voice and glam style. Their mutual passion for Jimi Hendrix and David Bowie is reflected in their music, although their sound is totally original and new.

In  two years they have collected  a lot of material  that is now  published in their new album "King Boy Vandals".

They decided to adopt the name Slinky Vagabond, a term used in the David Bowie song “Young Americans”, from the album of the same name, released in 1975. It is a tribute to the greatness of David Bowie and a name that Keanan has already used in the past in some of his projects and activities, and  it was also the name of a R'&R' band formed by Keanan in 2007 with illustrious musicians like Glen Matlock of the Sex Pistols, Clem Burke of  Blondie and Earl Slick who performed with David Bowie and John Lennon.

Other artists have also given support by collaborating at this new project.

Some pictures were taken by the photographer Ruggero Lupo Mengoni. The videos were made by Fausto Fabbri, musician, sound designer and video maker.

The Grammy Award-winning music producer, mixer and engineer Mario McNulty has offered to  mix  " The Beauty in You", the first  released song.