Who are the Slinky Vagabond? 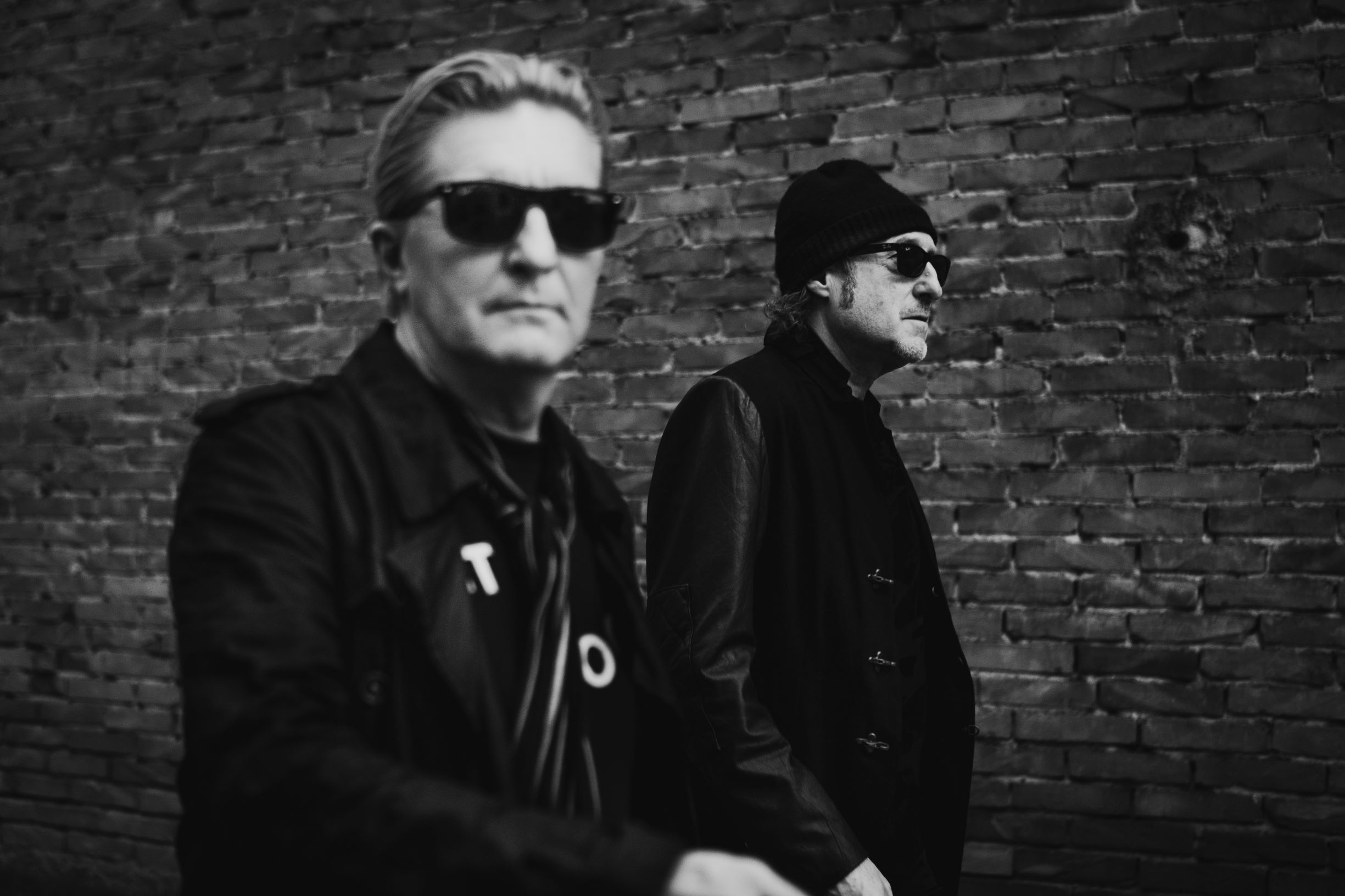 Keanan Duffty began using the name Slinky Vagabond for various ventures in music and fashion in the 1990s. In 2007 Duffty formed the first incarnation of the band Slinky Vagabond with Earl Slick (David Bowie) producing and playing guitars, Glen Matlock (Sex Pistols) on bass and vocals, the legendary drummer Clem Burke (Blondie), with backing vocals from Pete Shelley (Buzzcocks) featuring on their cover of Bowie’s ‘Boys Keep Swinging’. Duffty says: “After recording and live performances in New York, with the reformation of Sex Pistols in 2007/2008 and Blondie’s touring schedule, this version of Slinky Vagabond went on its separate musical path, but we remain good friends. Now it is time for Slinky Vagabond 2.0 with Fabio Fabbri and I to leave on our own vagabond voyage”.

The musical collaboration between Keanan Duffty and Italian guitarist/producer/song writer Fabio Fabbri began when the two met in 2018 and started writing together. With the addition of Simply Red founder/bass player Tony Bowers, David Mahre on Drums and the legendary Magazine/Visage keyboard player Dave Formula, the Slinky Vagabond sound sits at the apex of Bowie-esque glam and melodic rock. Their most recent recordings were produced by Fabio Fabbri at his Wolfmountain studio outside of Florence, Italy. Duffty says; “Fabio Fabbri is one of the most gifted and genuine musical talents that I have ever met-and I have been very lucky to work with some legendary musicians, who also happen to be my heroes. Fabio’s guitar playing is a pleasure to experience. His melodies are sublime and unique and he is one of the kindest people I know”. 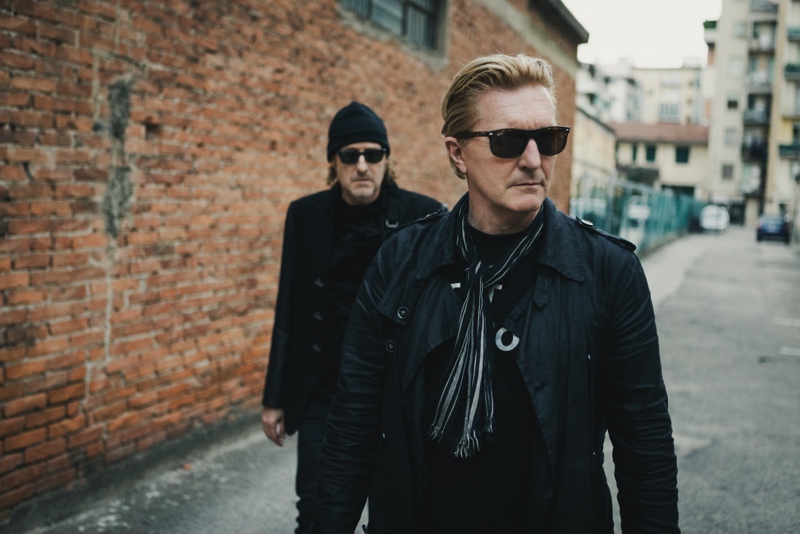