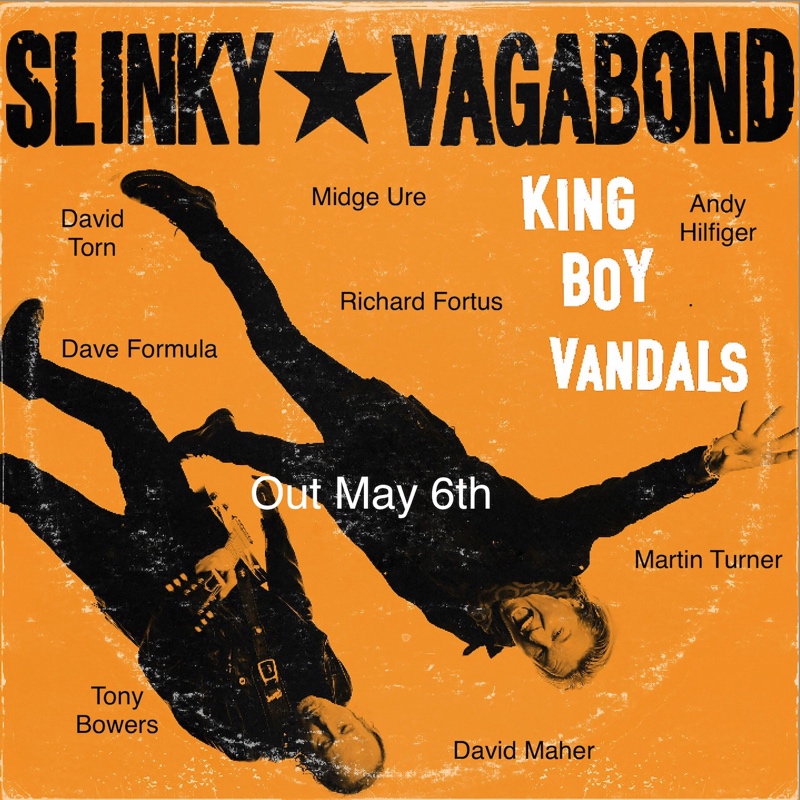 The new Slinky Vagabond Project starts with  the encounter between Fabio Fabbri, Italian composer and guitarist and Keanan Duffty English fashion designer and musician based in NYC.

Friends like Tony Bowers, founder bass player of Simply Red, Dave Formula,  keybord player of Visage and Magazine and the English drummer David Maher were happy to be part of the project playng their instruments in some of the songs. 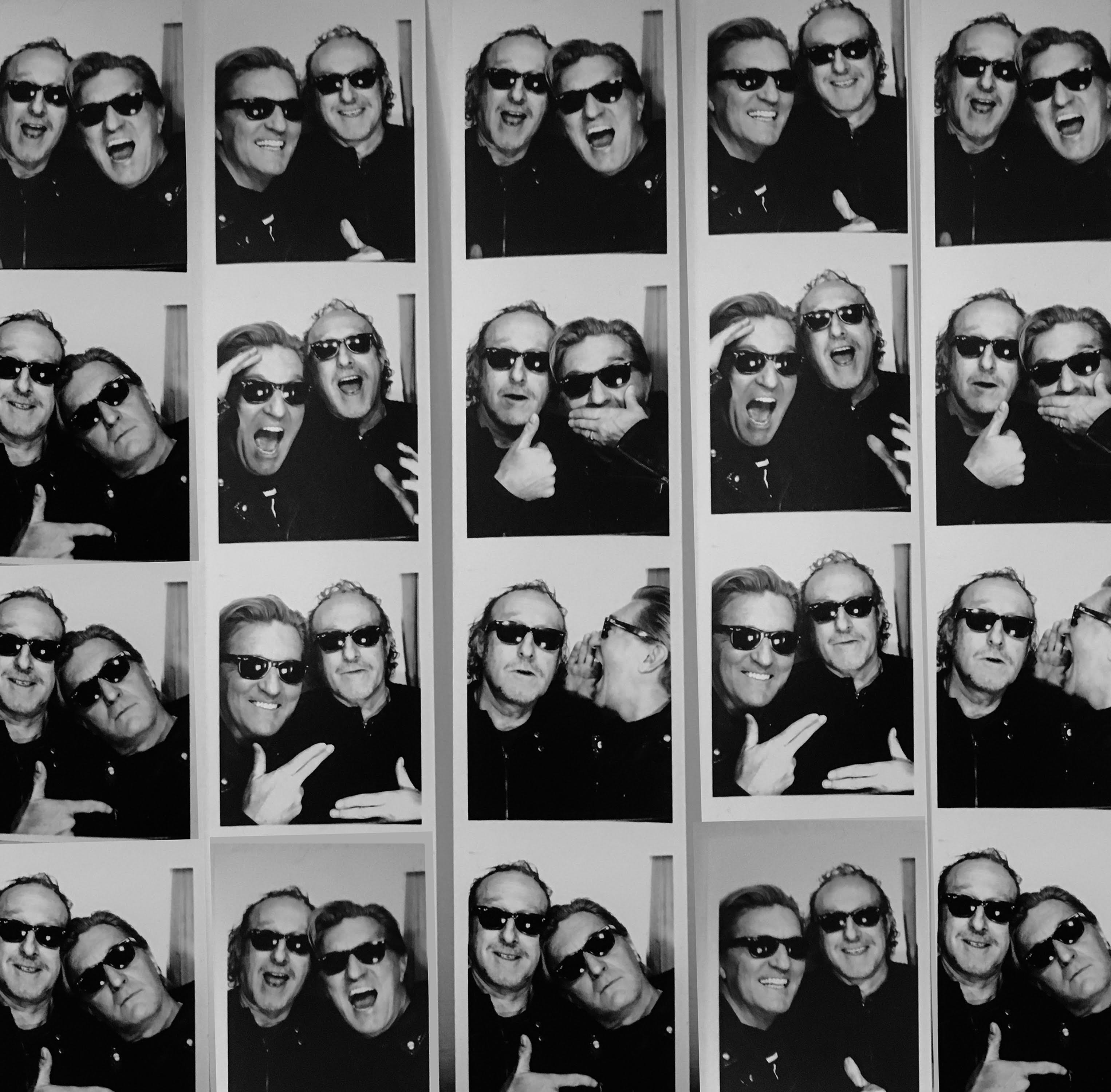 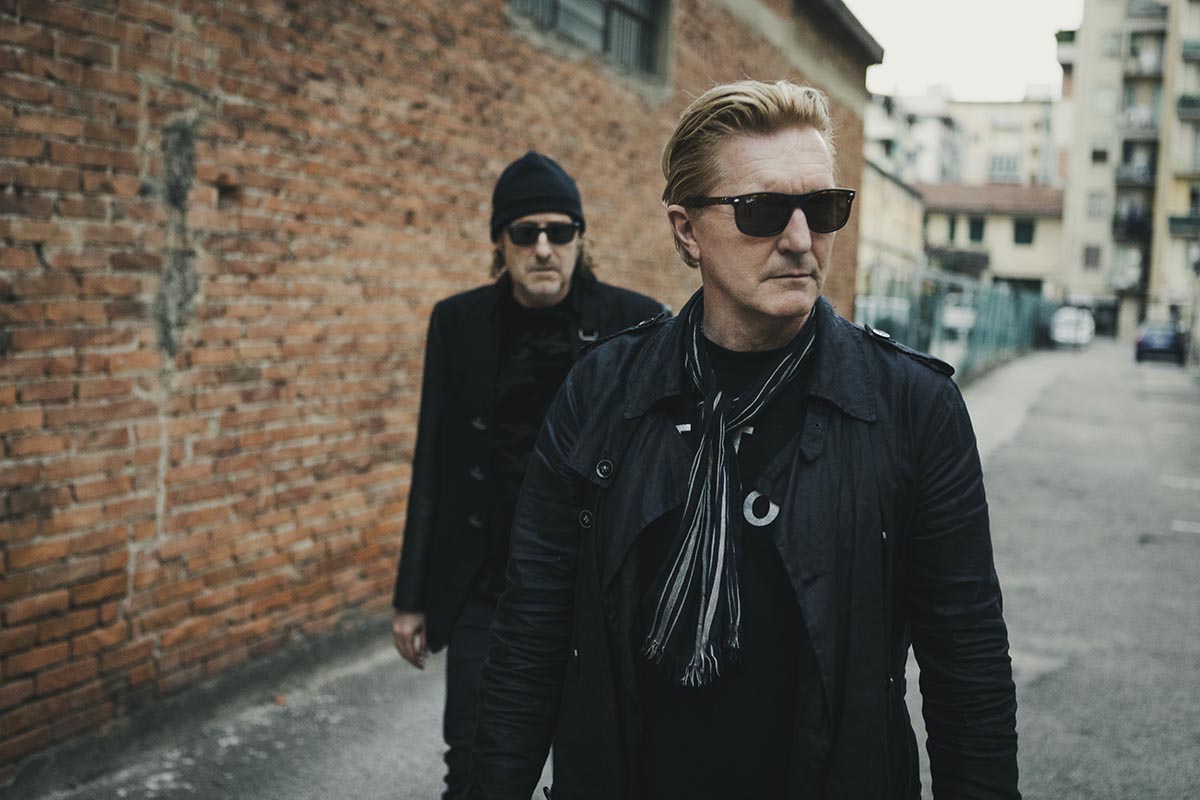