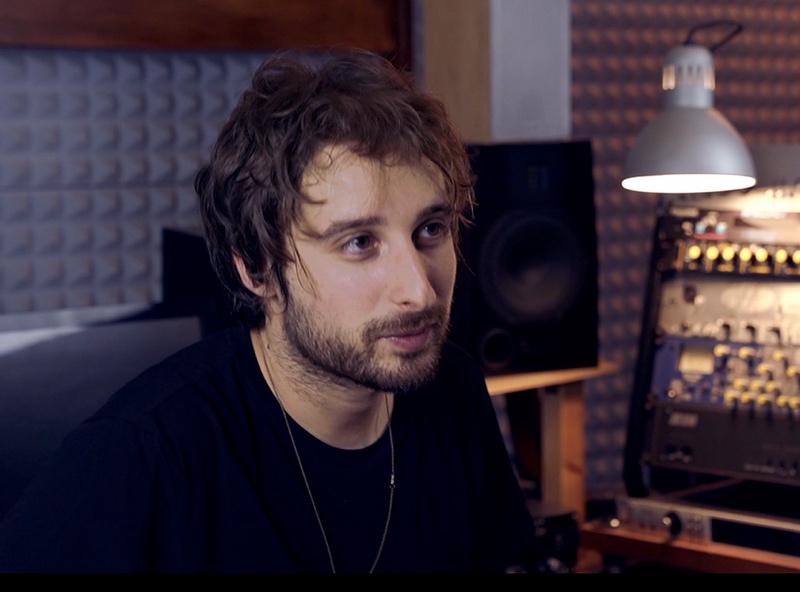 Fausto Fabbri was born in Florence in 1991, Graduated in Italian Literature at University of Florence, he moved to UK in 2016 , studying at Royal Holloway University of London and then he got a Master’s Degree in Sound For the Moving Image at Glasgow School of Art.

As a musician, at the age of twelve he got his first guitar and started to perform as  guitarist.

Fausto Fabbri now has a solo career as a songwriter with the name Cozy Blake, influenced by rock-blues, folk and britpop.

He has released several singles and toured in Scotland and Italy.

Since 2017 he’s been working in the audiovisual sector: as a Sound Designer he produces sounds for film, animation, commercials and new media.

As a filmmaker, he films music videos and documentaries.

In 2018 he founded Hologram Creative Media with the filmmaker Yuri Costantino, with  the aim of producing innovative combinations between Sound Design and Visual.

He produces for Slinky Vagabond videos and artworks.

Fun fact: he is Fabio’s son